Learn about our causes and how we help reach talented students.

Gift a one-time, tax deductible donation to support our causes.

Attend special events and performances by our talented students.

WE PROVIDE STUDENTS/ORGANIZATIONS OF ANY AGE THE OPPORTUNITY TO

DEVELOP OR SHOWCASE THEIR TALENT WITHOUT OBSTACLES 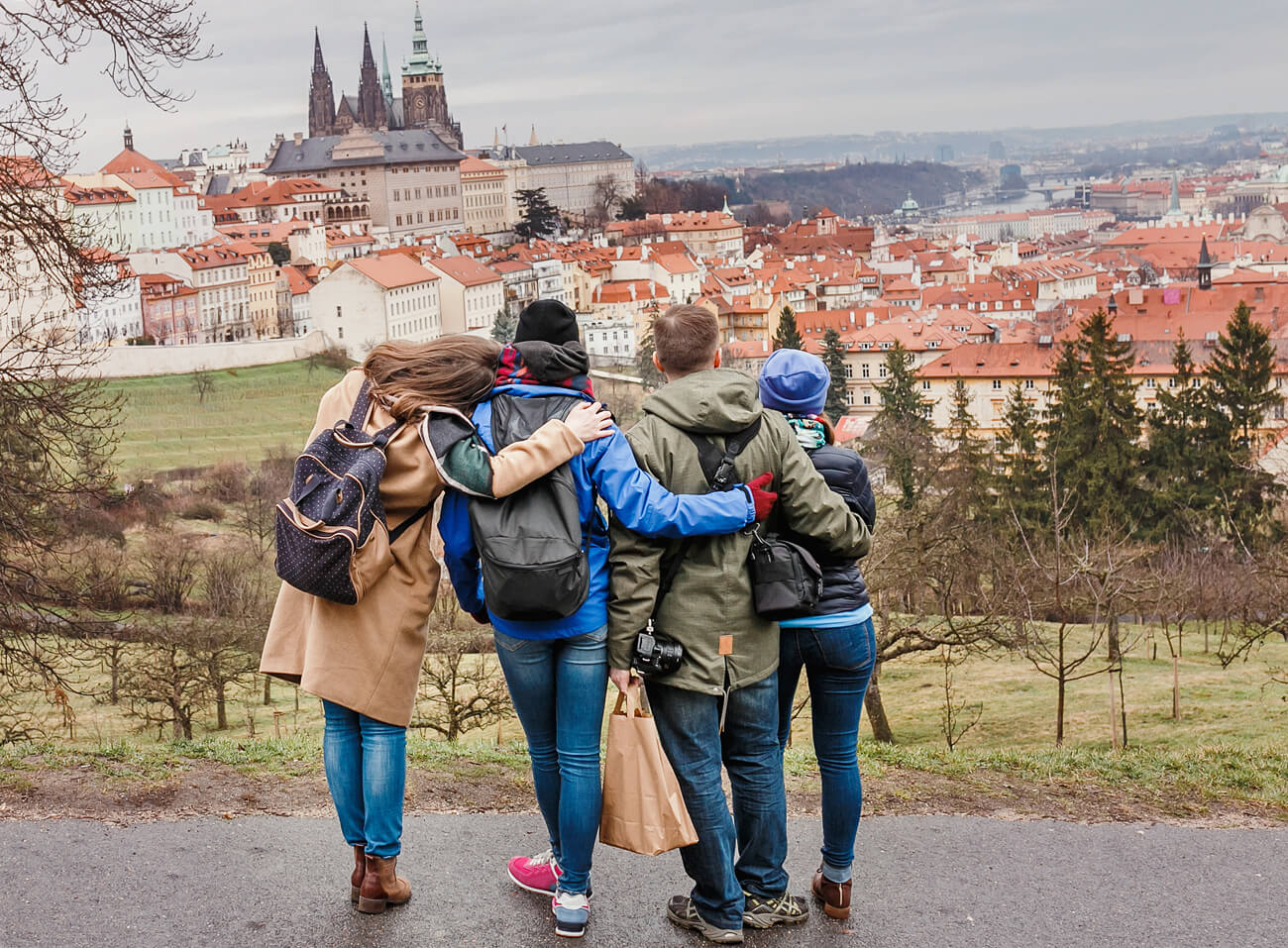 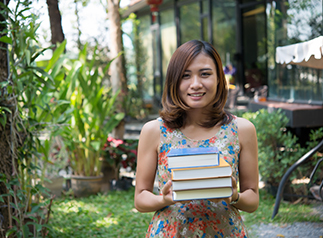 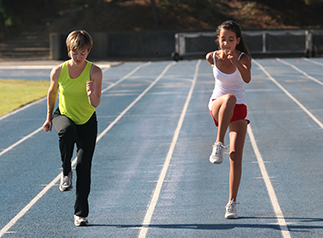 WHAT OUR DONORS OVER THE WORLD ARE SAYING

Thanks to organizations like G.I.F.T.S. I was able to perform in locations all over the U.S. and abroad. Now, that I’ve become a professional myself, I want to see the same passed forward to younger, aspiring musicians.

Debate is what kept me focused on school work while I was in high school. If it wasn’t for organizations like G.I.F.T.S., I and many of my peers would have not had the academic opportunities that bigger schools seem to have.

When I was a student soccer was my life. I followed Team U.S.A. ever since they won Gold in the 2012 Olympics. Now that I’m older I want to see younger women with that same glow in their eyes to achieve their dreams.

It can be difficult for talented, low-income students with high goals to get int...

There are many challenges faced by educational systems all over the world: flagg...

Not every parent has the luxury of choosing which gadget to buy to their childre...

It’s not easy to get into college or to pay for it, especially for low-inc...